Brannon Lloyd is the Director of Houston Metro Operations for F3EOnline, one of the largest and fastest growing 501(c)(3) nonprofits in the country. 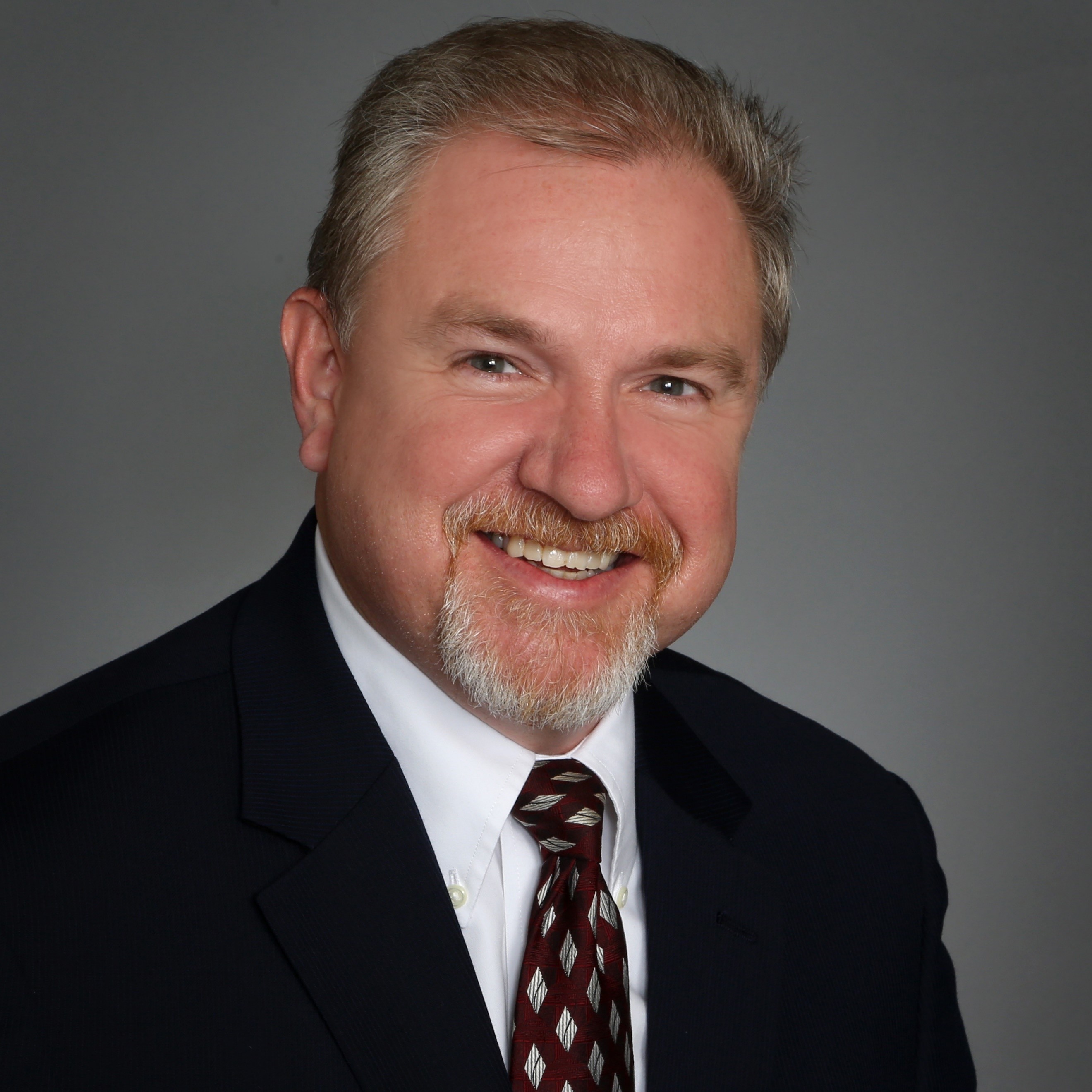