Terry Summers is a Financial Educator of Kansas City Operations for the Foundation for Financial Education, one of the largest and fastest growing 501(c)(3) nonprofits in the country.

Terry started working in the financial services industry in 1987.  After graduating from Minot State University (ND) in 1981 with a degree in Business Administration, he was first employed as the youngest ever Radio Communications Representative hired by Motorola. This, to Terry, was a job and not to be confused as a career. When a friend introduced him to the world of retirement planning Terry knew that he had found his niche. If you love what you do, your vocation then aligns with your avocation.

Minot State University granted a full scholarship to play baseball for all four years of Terry’s time at MSU. In turn Terry has established the Terry and Lynne Summers Scholarship Endowment. This awards a scholarship annually to a student in the MSU Business School. If there is a baseball player in the business school, they get the scholarship.

Terry and his wife Lynne reside in Olathe, KS. Terry is an avid golfer and enjoys sports in general. Lynne spends a lot of time tending to plants and gardening and makes great use of their Peloton exercise bike. They both love to travel and are best entertained by their 2 dogs…Hosmi and Axel. 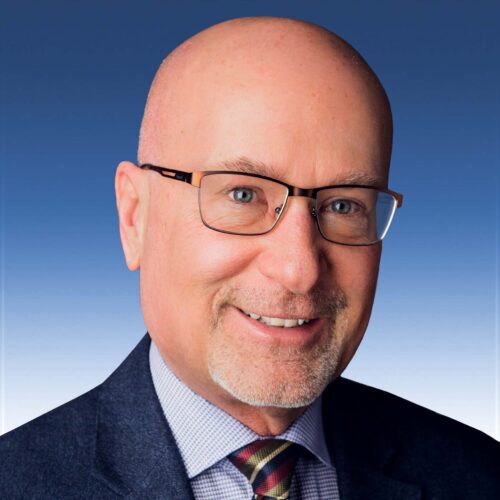