Ron Roberts is the Director of Northern California Operations for the Foundation for Financial Education, one of the largest and fastest growing 501(c)(3) nonprofits in the country.

Ron Roberts has provided unparalleled Financial Planning Services to families living in the Sierra Foothills for more than 25 years.  He began his journey to success as a young man growing up in Southern California.  Raised by parents who were deaf, Ron became the “voice” of his family by teaching his siblings to both speak and learn sign language.  Ron then served in the Coast Guard where he continued to learn about hard work, discipline, and duty.  Early on, Ron instinctively knew that to succeed you must set goals and be fully committed to achieving them.  After the Coast Guard, Ron served his mission for his Church in the Chicago area by establishing the first all deaf troop for the Boy Scouts of America.

Ron started Roberts Retirement Group in 1990, and has received many accolades and awards for his financial savvy and expertise.  He was President of the California Estate Planning Council.  Ron stays current on the most up-to-date investment strategies in the financial industry through education and conference attendance.  He is also recognized as a leader in the financial services industry – mentoring advisors both locally and across the USA.  He is sought after as a speaker at industry events and was on the cover and featured in Senior Market Advisor Magazine.

Ron believes that it is his mission to help and protect each client’s family legacy by assisting them in achieving their financial goals and objectives.  He achieves these goals by integrating all aspects of planning:  financial, insurance, tax, legal and family strategies.

Giving back to his community with his knowledge, time and money are the basic principle that Ron, his wife Julie and their family believe in.  Ron is actively engaged in spreading financial literacy at no cost to corporations, government agencies, churches, associations and service groups. 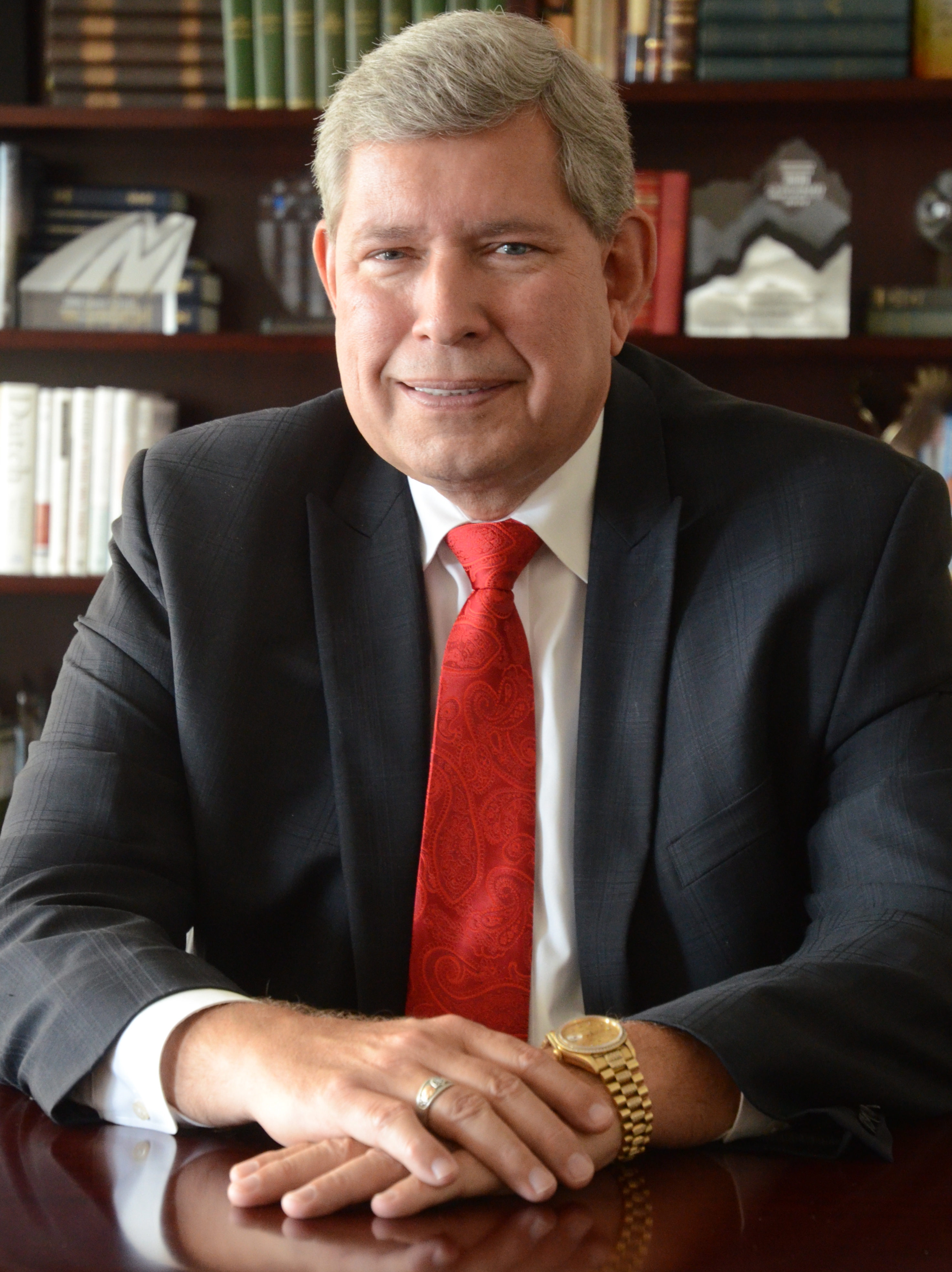